Variable Definitions:
Opportunity Youth: The percent of youth ages 16 to 24 who are neither working nor in school

*Note: Each year of available data shown above is a 5-year estimate, or an average of data collected over a five year period. 5-year estimates are used to increase the reliability of the data at small geographies like neighborhoods and census tracts. The years shown on the NDSC map represent the final year of the five year average (e.g. “2010” represents 2006-2010 data, “2011” represents 2007-2011 data, and so on). For the most impactful comparison of data over time, the ACS recommends comparing non-overlapping years (e.g. 2010-14 with 2015-19).

Why are these variables important to measure?

Opportunity youth (also referred to as disconnected youth) are individuals between the age of 16 and 24 who are neither working nor in school.  Such youth often leave school or work because of healthcare issues, pregnancy, the need to take care of younger siblings or caretakers, or because they are struggling and disconnected in school.

According to a report by Drexel University, it is particularly important for people in this age group to be working or in school because it is a critical time for developing ability, knowledge, skills, and character traits (also known as “human capital”) that are important for career path development later in life.
Download the Dataset
View on Map 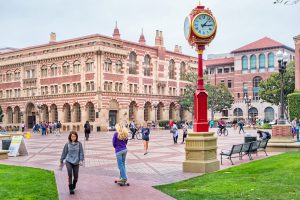 Many residents of Los Angeles struggle to meet their basic needs such as food and safe housing on a daily basis, and the COVID-19 pandemic 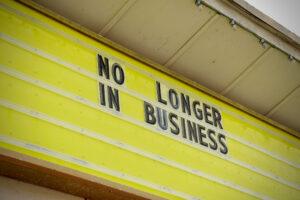 Nationwide, the COVID-19 crisis has shed light on the ways in which race and racism impact every aspect of our lives – from health and 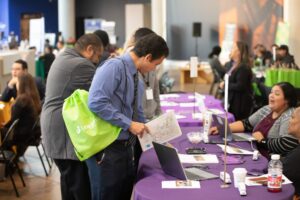 Young Adults and the Economic Impact of COVID-19

COVID-19 has brought several unexpected challenges to communities and institutions across the globe, including loss of life, overburdened healthcare systems, school closures, and high rates